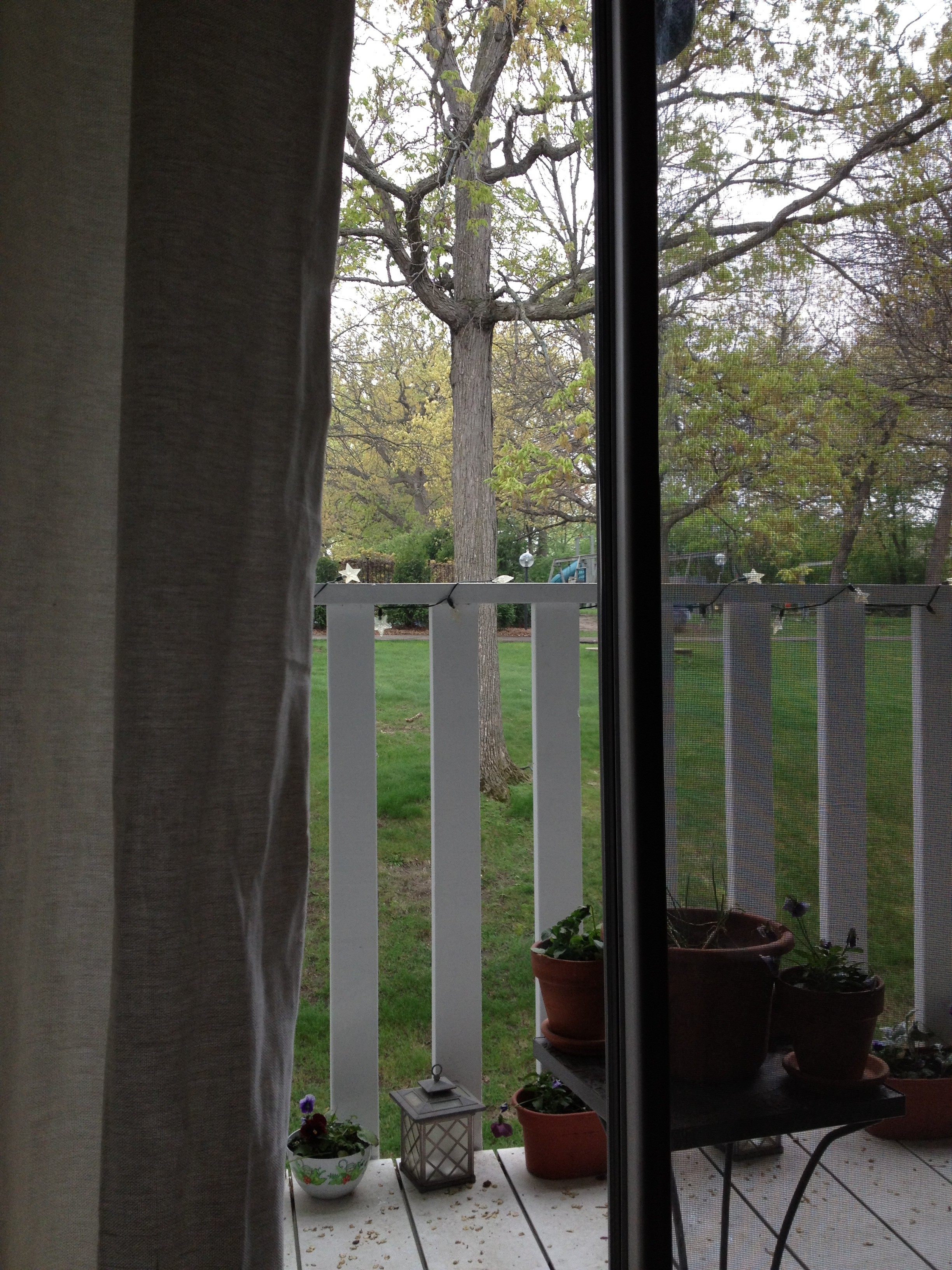 It looks rainy and absolutely dreary outside.

But, there are books to bind, prints to make, paper to go buy to finish said prints, film to scan, items to price, portfolio books to put together….

Sometimes the rainy days are the perfect days to work on. 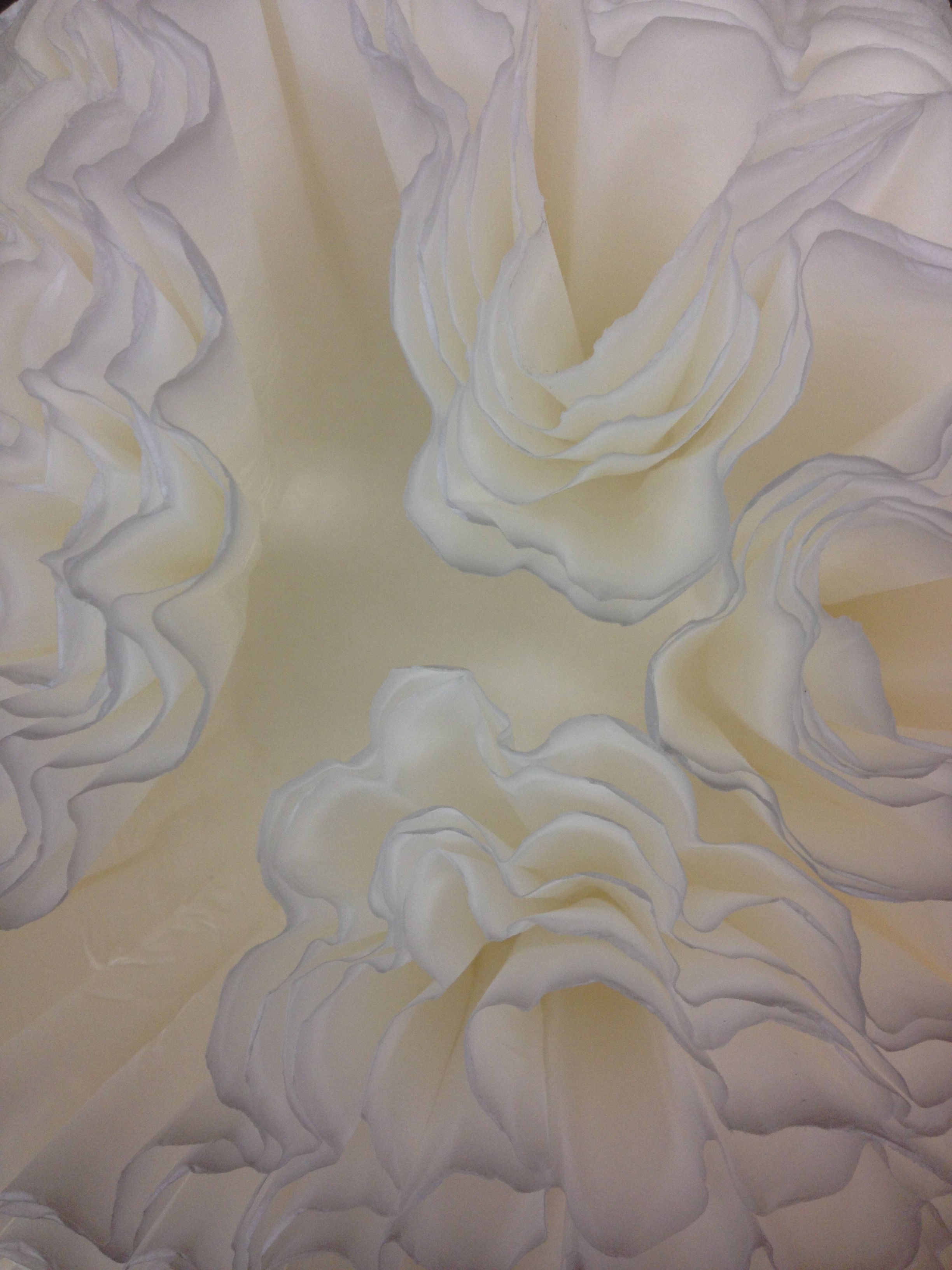 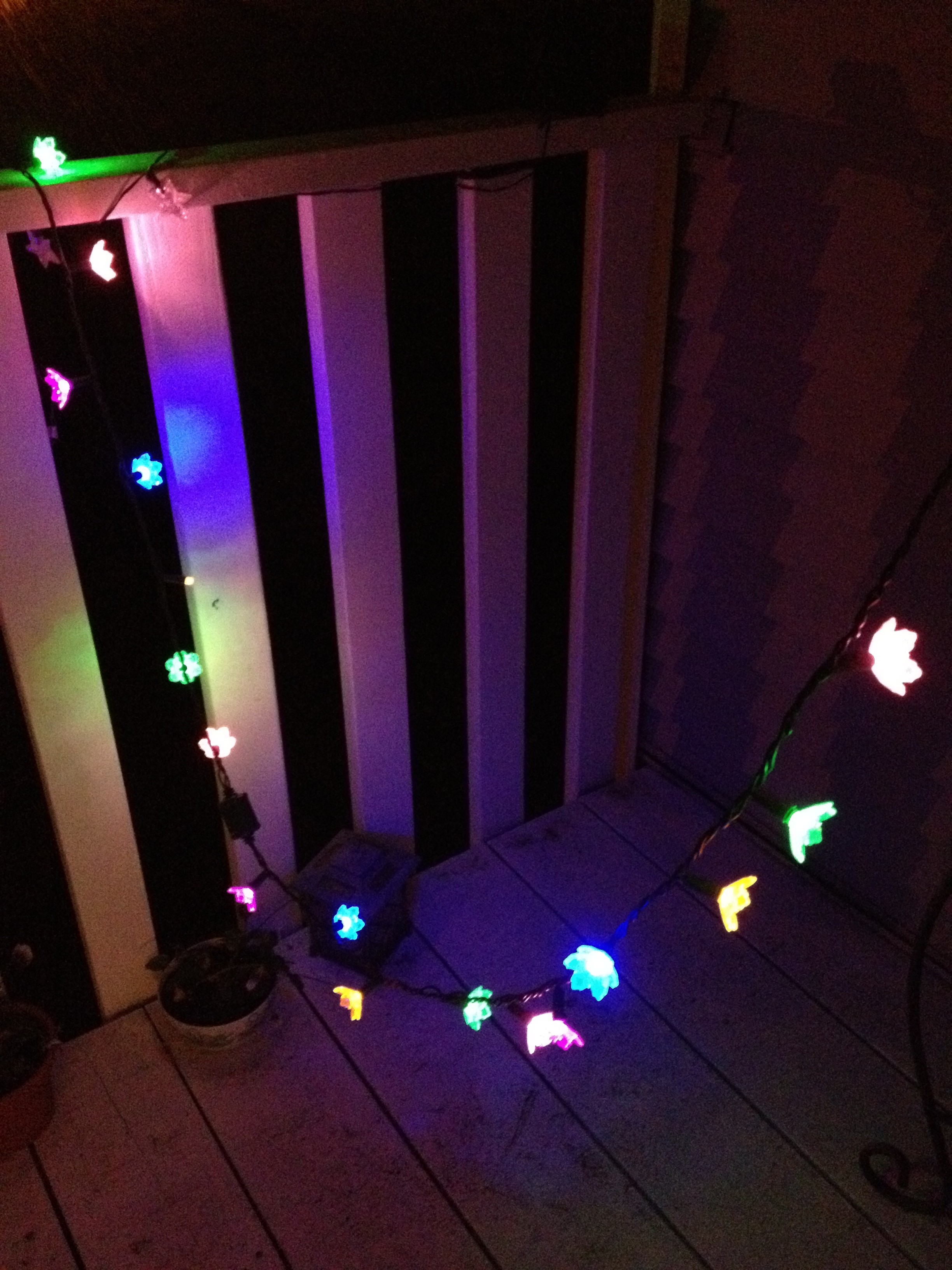 The last working string of lights on my deck. 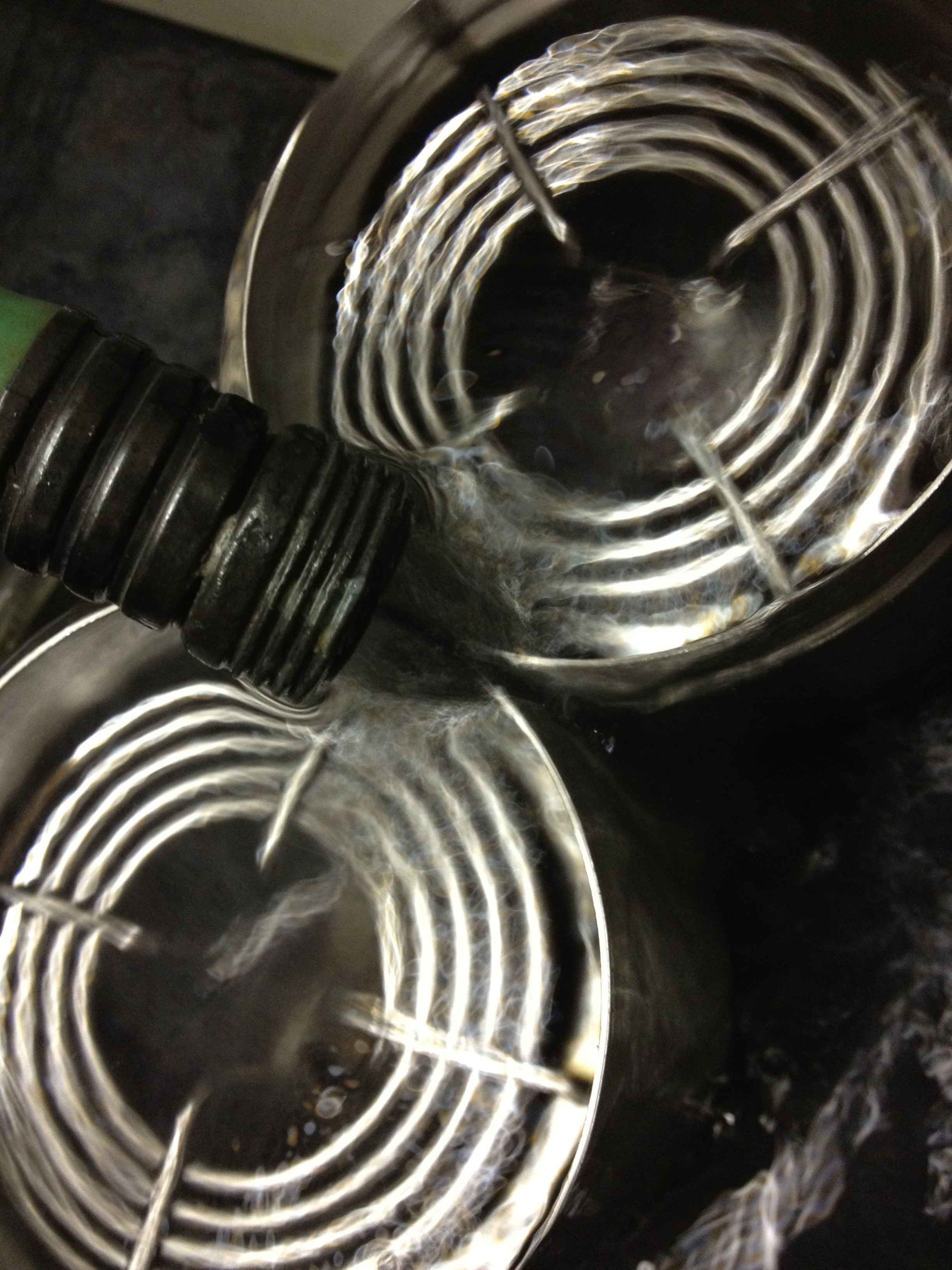 Yesterday I finished collecting and organizing camera gear for my photo shoot today a bit early and was rewarded with enough time to develop two rolls of black and white film before dinner. It is always a calming/grounding experience for me. Running water, familiar chemical smells, and the magic of seeing the images on the film for the first time. I have played with so many cameras lately. Each time I go out, I take a different one that the one I took before.

Today, is a photo-job day, and I will be out with my Canon Digital Rebel T2i. I do like that little camera, it is a work horse, and I just recently got an extra battery grip for it, which will only add to its usability. What do I have for a backup camera though? My trusty old Canon Rebel 35mm :) It is kind of funny. When I was shooting weddings, I had my 35mm with me as a back up for the first couple, because I only owned one digital SLR. Then I caught the ‘gear bug’ and had to have a second DSLR and bigger and better. After I quit weddings, I quickly realized that it doesn’t really matter, and I sold my largest DSLR and went back to just one, nice, get-the-job-done digital camera (along with loads of film cameras!) The thing is, I trust my DSLR to get the job done today, and I know how to use it to its fullest potential. And if something should happen, I trust my 35mm to finish the job. End of story.

Of course the thought of a large photo job today has me wishing I could just be back hiding in my darkroom listening to the clock tick and the water run. But, since that isn’t possible today, I’m letting myself relax and process a few new film photos to put up on Flickr before I have to leave.

At least the sun is out today. It will be a good day. 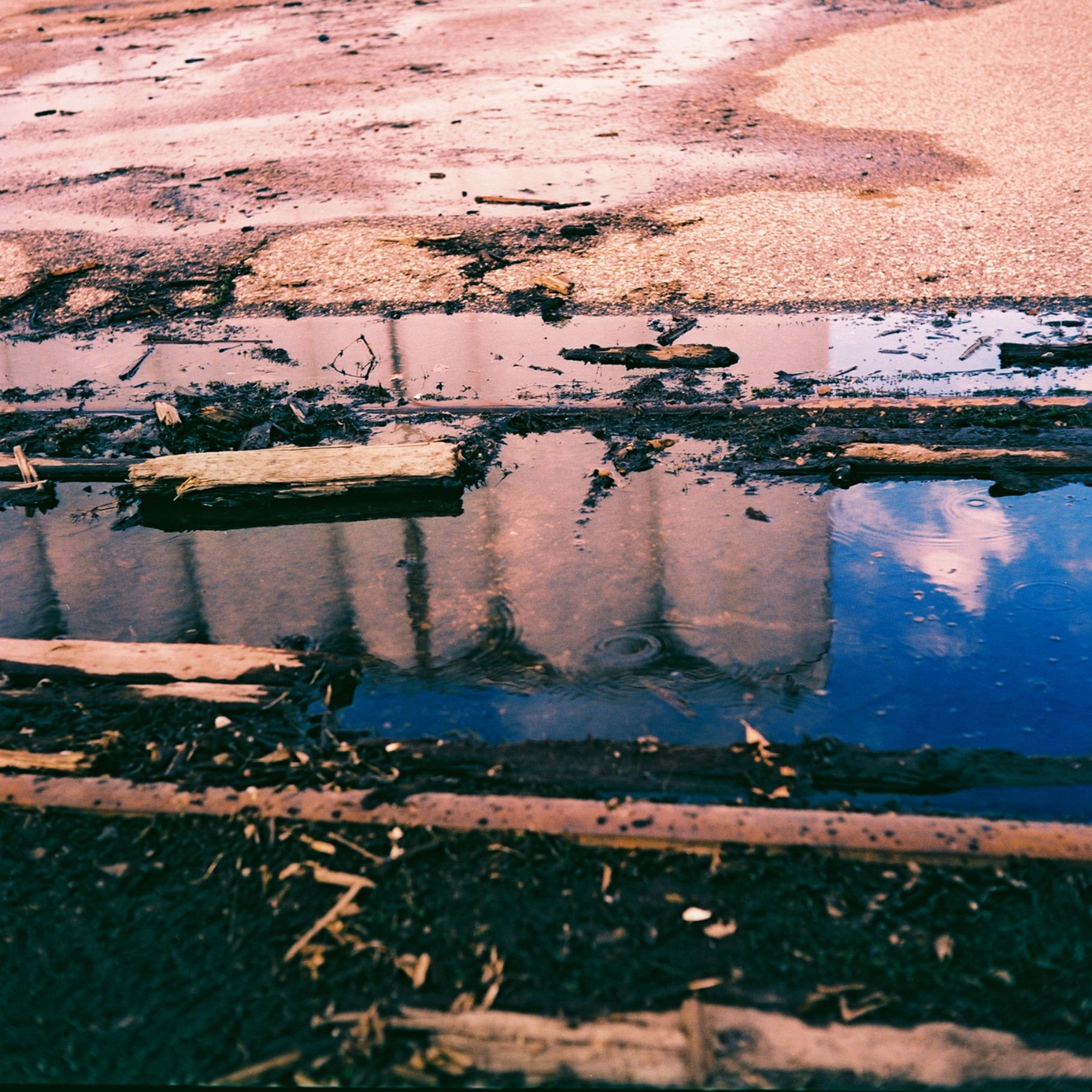 I am wondering if I can create an ‘art retreat’ for myself. Pick a week and take time off of work, limit my social networking time, and just work on artwork, on creating. Would a week work? Could I do this one day every week? Is it possible? Would it help with the creating of artwork for shows coming up?

Today I am collecting things for a large photo job tomorrow. Charging batteries, collecting camera cards (yes it is a digital photography job), washing backdrops, testing my new backdrop stand, and getting things in order.

My mind is wandering a lot to the art retreat idea. I still have gallery shows coming up, including a new one at the U of M that I just found out I was accepted for. That one is in October, which really isn’t all that far away, and isn’t far from next year’s March show.

I am trying to not turn on the tv at all today.

Just me, thinking and listening to music. 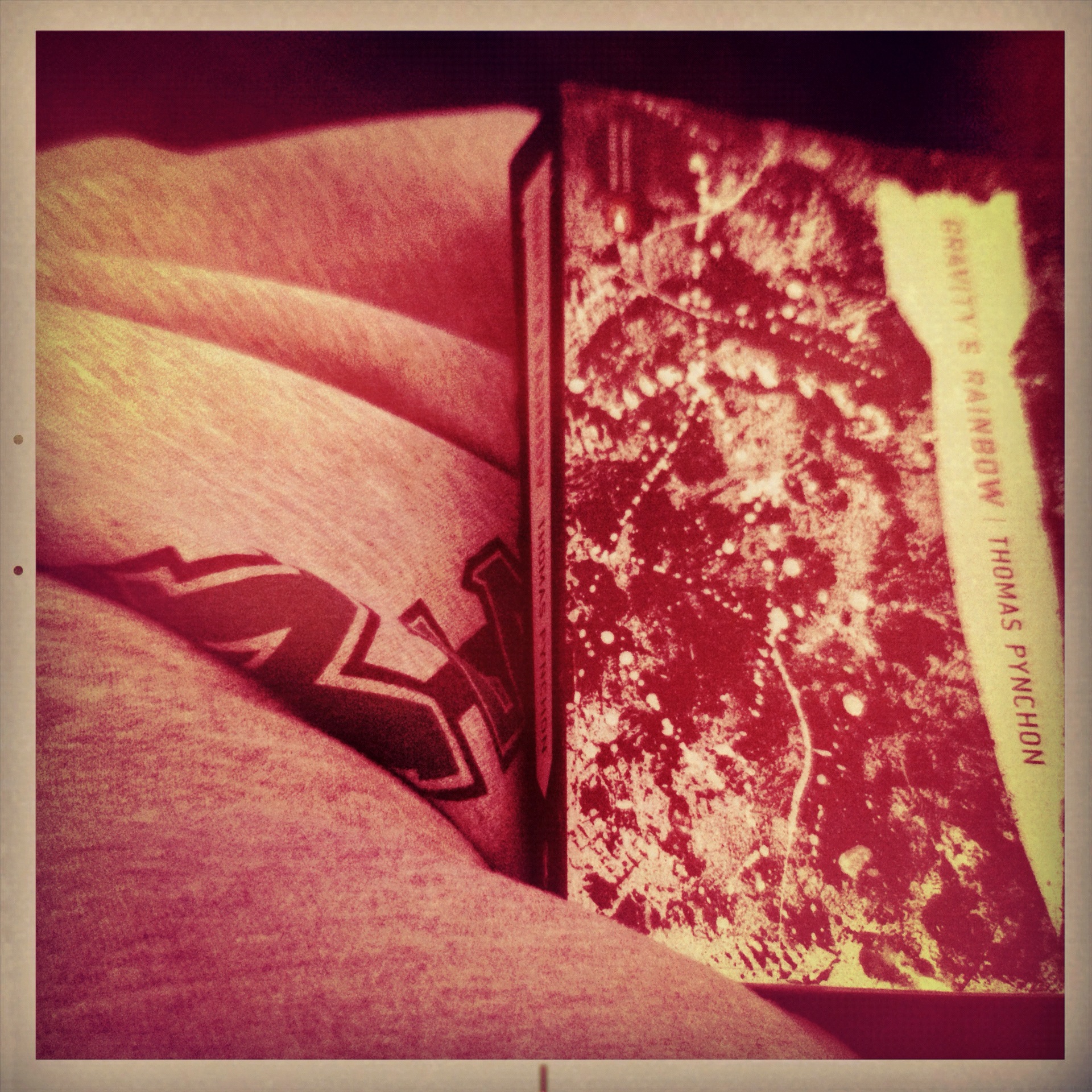 End of the night 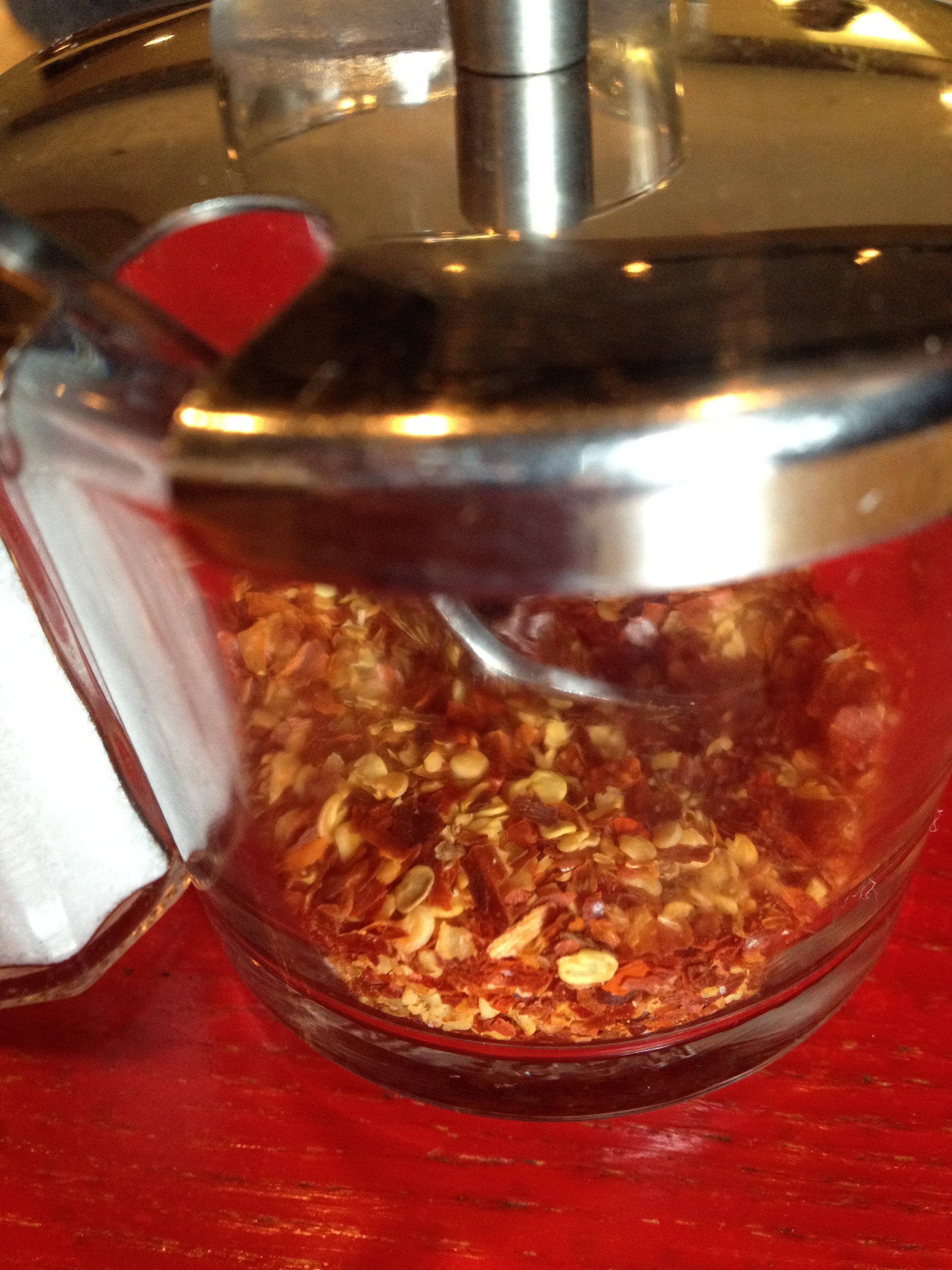 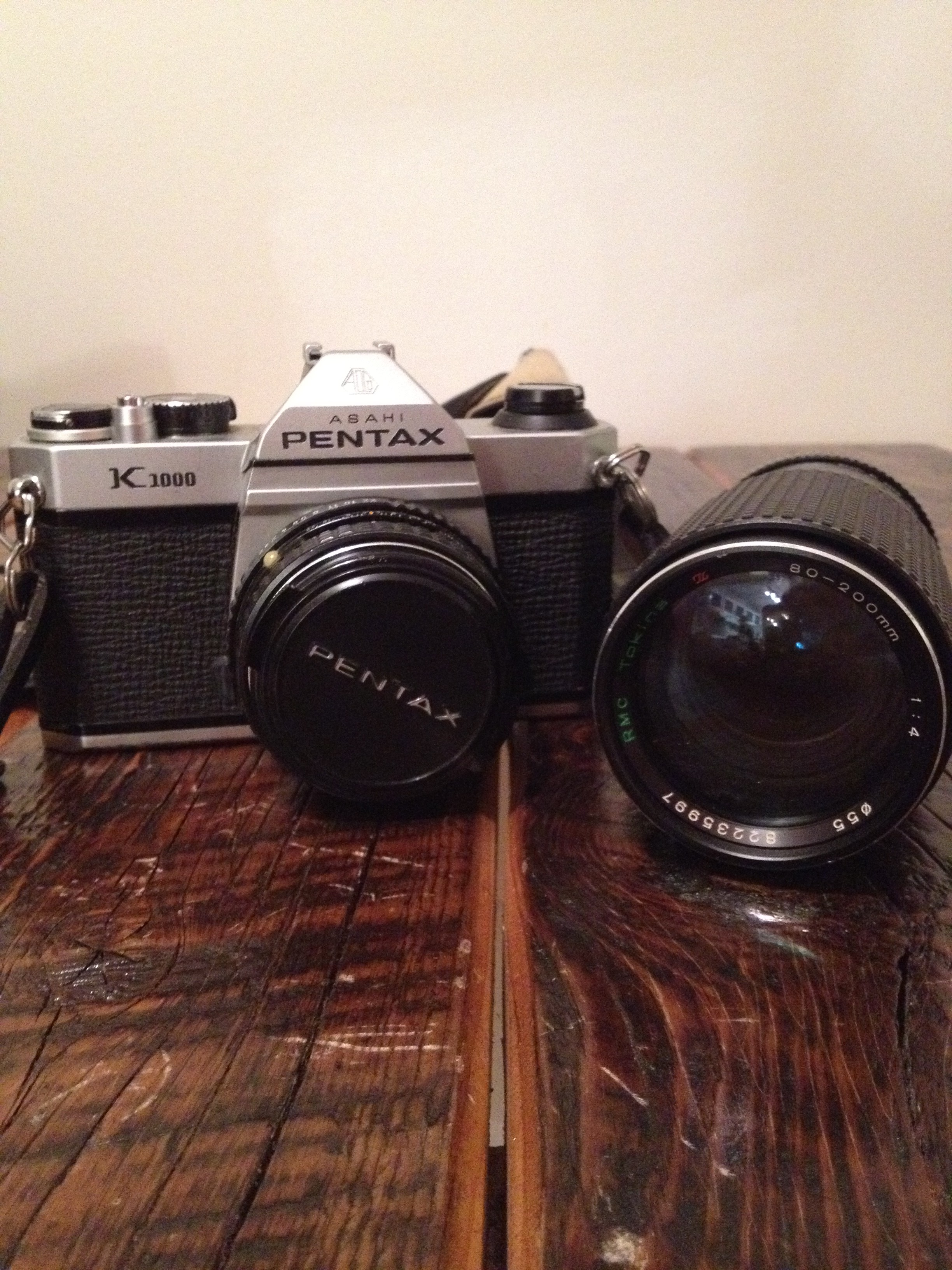 Camera gift from a friend of a friend 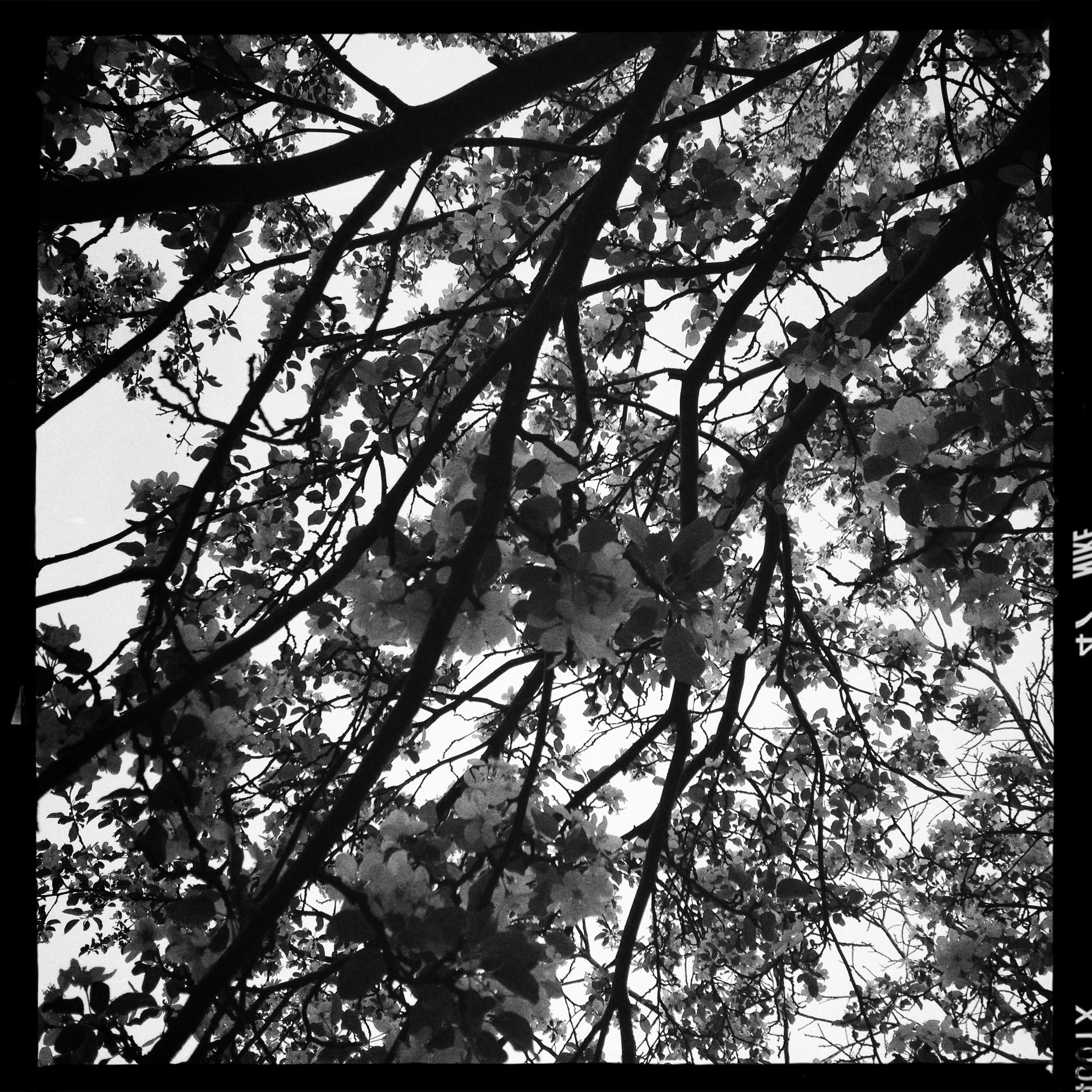 These trees are in bloom all over our neighborhood! 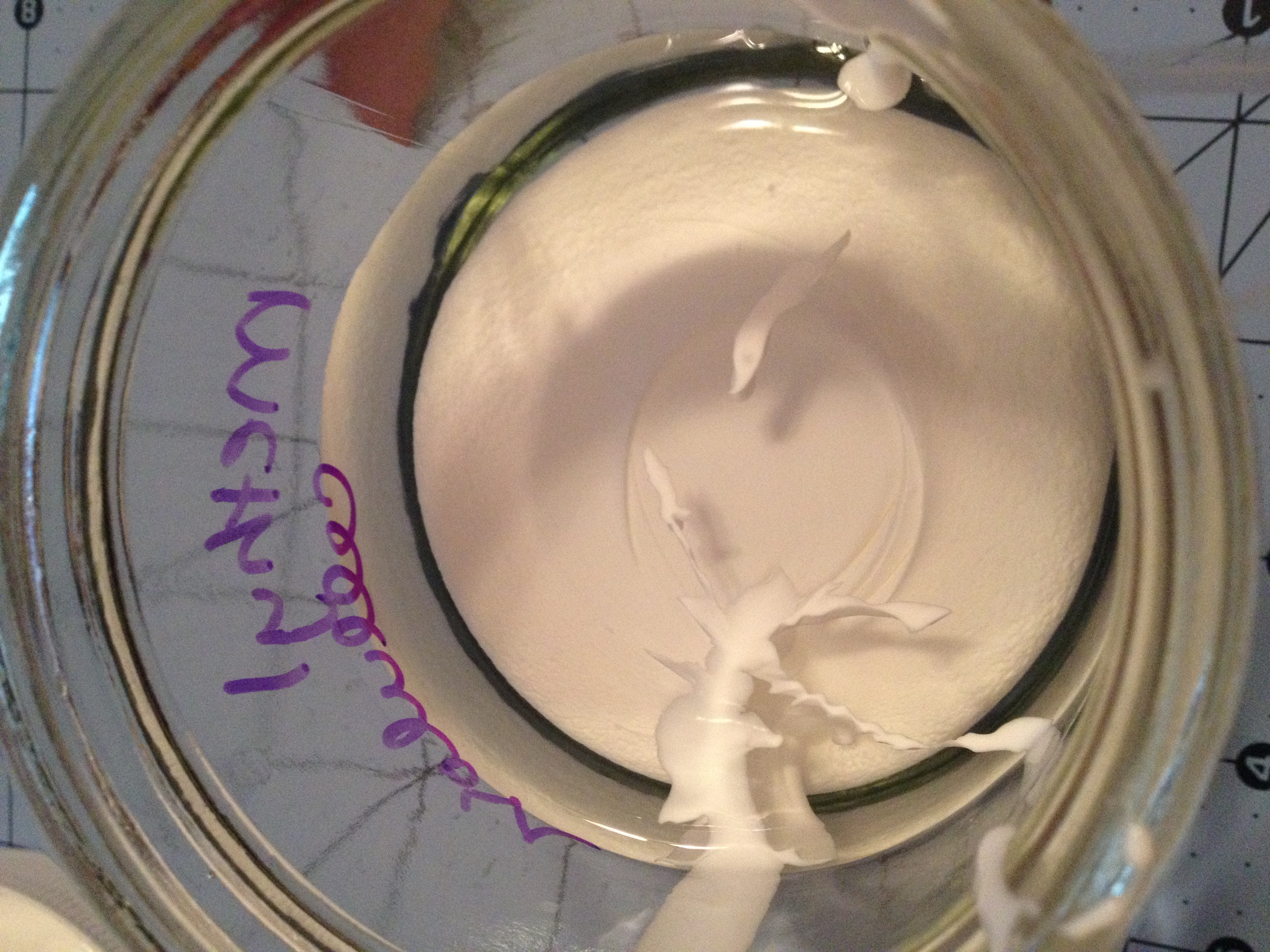