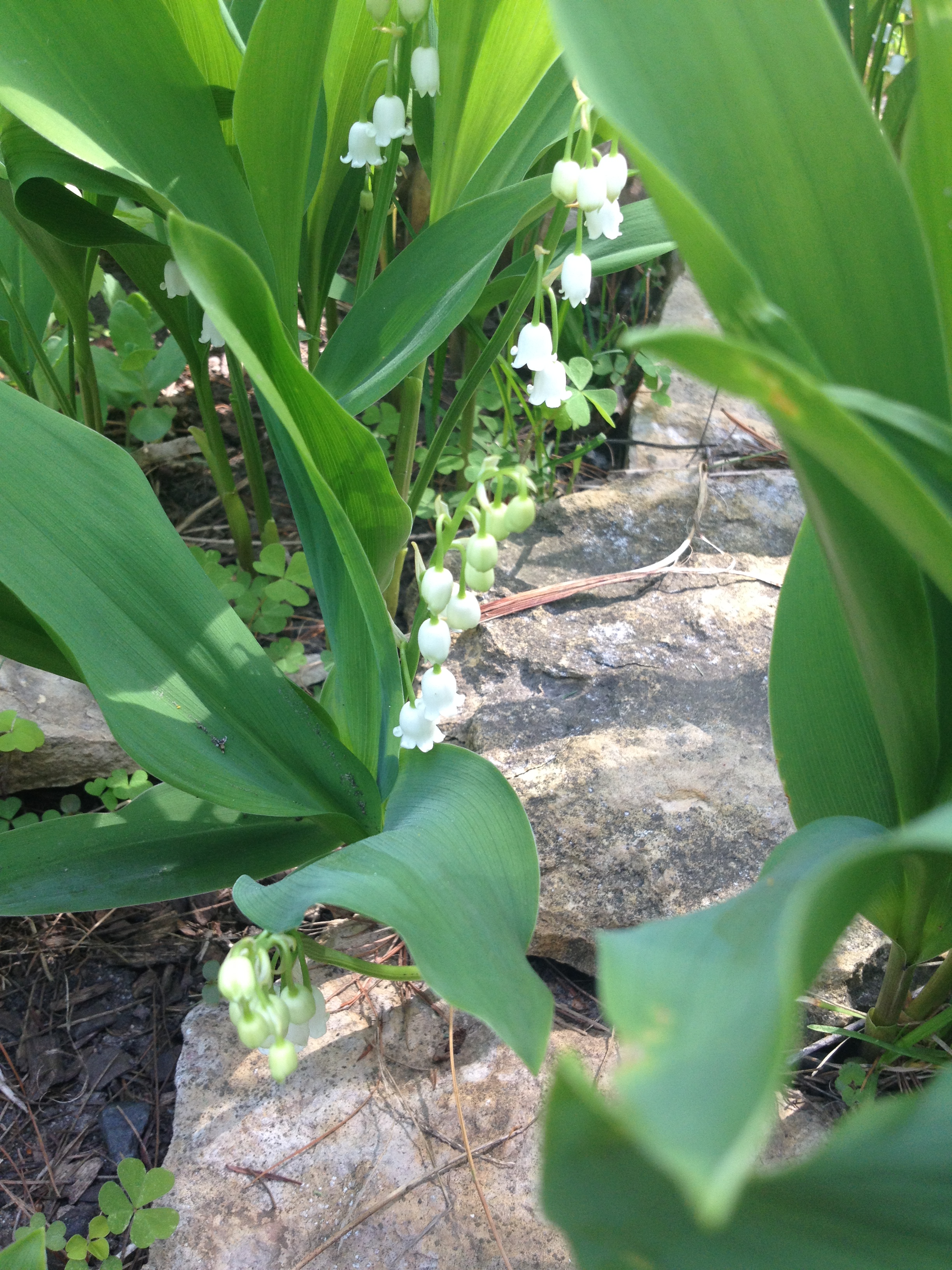 May has been one of the busiest months this year. It has been a lot of fun though. There is one more art festival left! I will be at Johnstock sharing a booth with my dad – Jes Lee Studios and Dad and Kiddo Pottery. I hope you can stop by!

Today I drop off artwork that will be sent to the MacRostie art center in Grand Rapids where I will be next weekend for the opening. I think June has the potential to be just as busy with art shows, but I am looking forward to it.

I plan to have new journals listed for sale on my Etsy site later today! For now, there is new pottery listed on our pottery Etsy site: https://www.etsy.com/shop/dadandkiddo.

Last week I celebrated 10 years married to my amazing husband, John. It has been 10 years since our second wedding. He keeps me grounded, and lets me dream and somehow always seems to know exactly what I need. We had a great day of celebrating. <3

This past holiday weekend was filled with photo jobs, visiting friends, many good byes, and catching up on all the housework that waited for us through the busy beginning of this month. We did take time for a nice easy 10 mile bike ride yesterday evening. I brought my camera with, and enjoyed some photo time for myself.

Everything is in bloom now, and even though it is driving my allergies crazy, I love all the colors! The number of applications due this week is a little ridiculous, so you might not hear from me for a few days! Know that I have my head down working hard.

It has been a busy time around here. My sweetie and I went to Chicago for a couple of days to celebrate our wedding anniversary. There was some fun, and a romantic walk through Millennium Park surrounded by a bunch of craziness that led us home earlier than originally planned. It worked out for the better. Saturday, May 21st, we arrived back home, to our own shower, our own bed, and had a romantic dinner at one of our favorite restaurants to celebrate our anniversary. This May 21st celebrates the 7th anniversary of our second wedding. The wedding we got to have after he came home from being over seas. The one we got to plan. The one I made the invitations and bouquets for with help from a few friends. The one we had outside despite the rainy, cool morning. No matter what craziness we encountered in Chicago, no matter that we cut our trip short, the best part of the weekend was that we had 4 days together to hang out and do things we enjoyed. That was amazing, and the best anniversary present he could give me.
Now that we are back, there are so many exciting things happening!
Art stuff:
I start a new class at MCBA tomorrow about page layout design. I have never ever taken a class like that, and this one goes for 6 weeks. I’m excited!
The overnight Northern Spark festival goes from sundown June 4th through sunrise June 5th. I will be visiting a few of the events around town, but I will also be printing at MCBA from 11pm to 4am! There will be pie, coffee (thank goodness!) and square dancing! You should definitely come visit. It will be a great night!
June 10th, Jes Lee Photos and Dad and Kiddo Pottery will be at the Unravelled DIY Festival! This is the first year for this festival. I think it will be a good one!
And of course many more things to come.
There are some cool things happening in my personal life as well, but those will be posted later.
365 photos:
May 19th
Instant photo #45
http://www.flickr.com/photos/jesleephotos/5752513982/
A Chicago alley
Cell phone 365 #44
http://www.flickr.com/photos/jesleephotos/5752550210/
A photo of us reflected in the strange metal bean sculpture in Millennium Park in Chicago.
May 20th
Instant photo #46
http://www.flickr.com/photos/jesleephotos/5751969445/
Chicago fire escapes
Cell phone 365 #45
http://www.flickr.com/photos/jesleephotos/5752554286/
On the train in Chicago
May 21st
I was a bit too busy celebrating my wedding anniversary with my sweetie to take many photos today. I don’t think that is a bad thing though!
May 22nd
Instant photo #47
http://www.flickr.com/photos/jesleephotos/5751969143/
Dealing with a sticky pack and a sticky shutter on my Sx-70. Though this image did come out kind of cool – complete with a ghost bunny :)
The second best anniversary present we got each other:
Dewey:
http://www.flickr.com/photos/jesleephotos/5753004156/
Until next time,
~Peace~