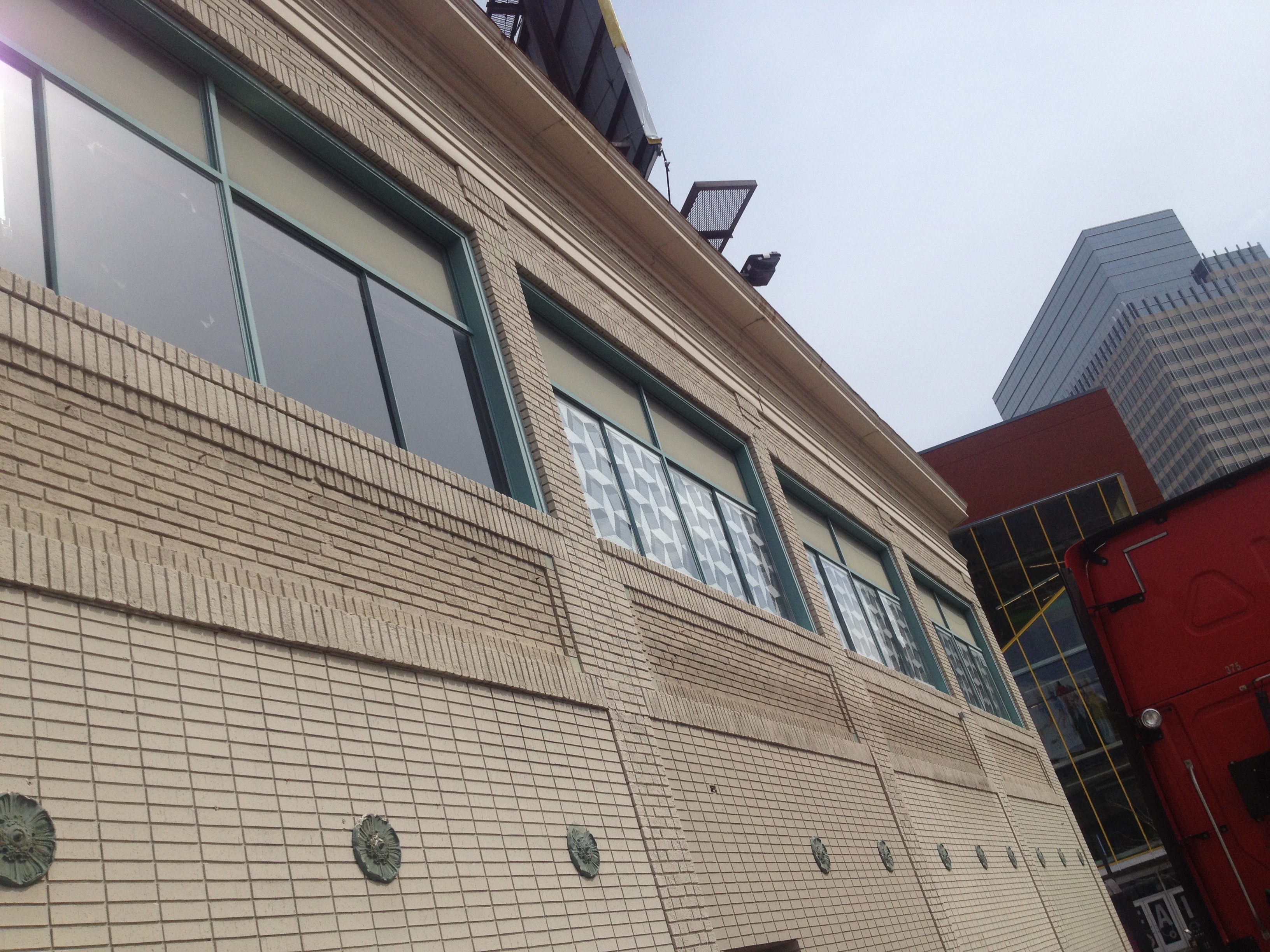 Because the images I will be displaying for Made Here are larger than I can print on my own, for one of the first times ever, I get to take my images to a printing service. The coordinators of Made Here worked it out for us to use a local company called Color Space Art and Imaging. I can’t wait to see the prints when they are done! This is the first time I will see my work printed that large.

My installation goes up May 10th. I will share photos here on my blog of how everything looks displayed in the windows. I’m quite excited to see it myself!

I did make one brand new image, specific for this installation. I have shared photographs that I took around the area, bits that would possibly go into the finished compilation. Well, my new piece is finished, but I am going to keep it a bit of a surprise for now!

You will be able to see it in the display windows next month. You can also come find me at FK Art Glass for Art-a-Whirl, and I will have a few prints of that image with me for sale, though they will be much smaller than the one displayed for Made Here! 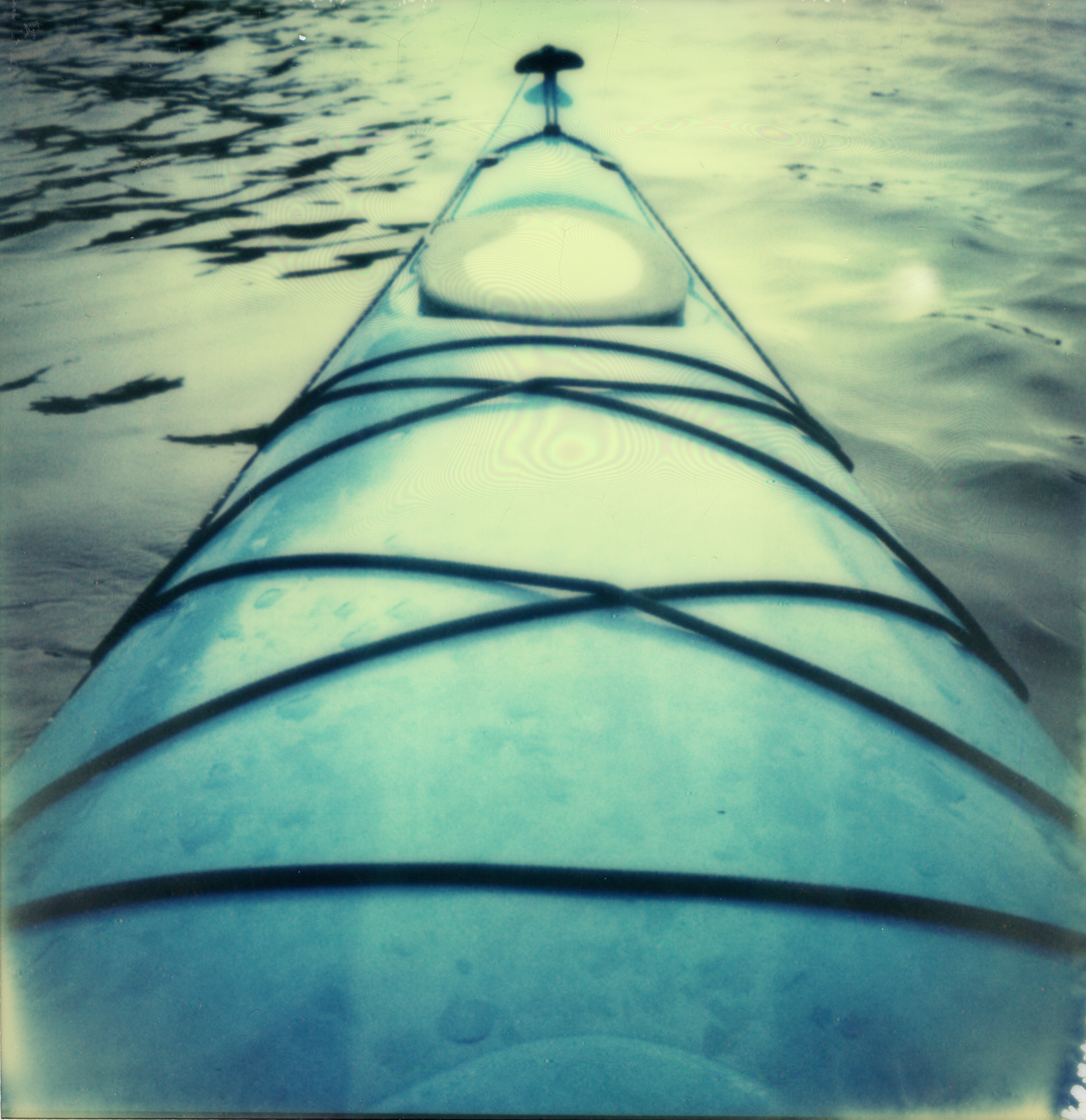