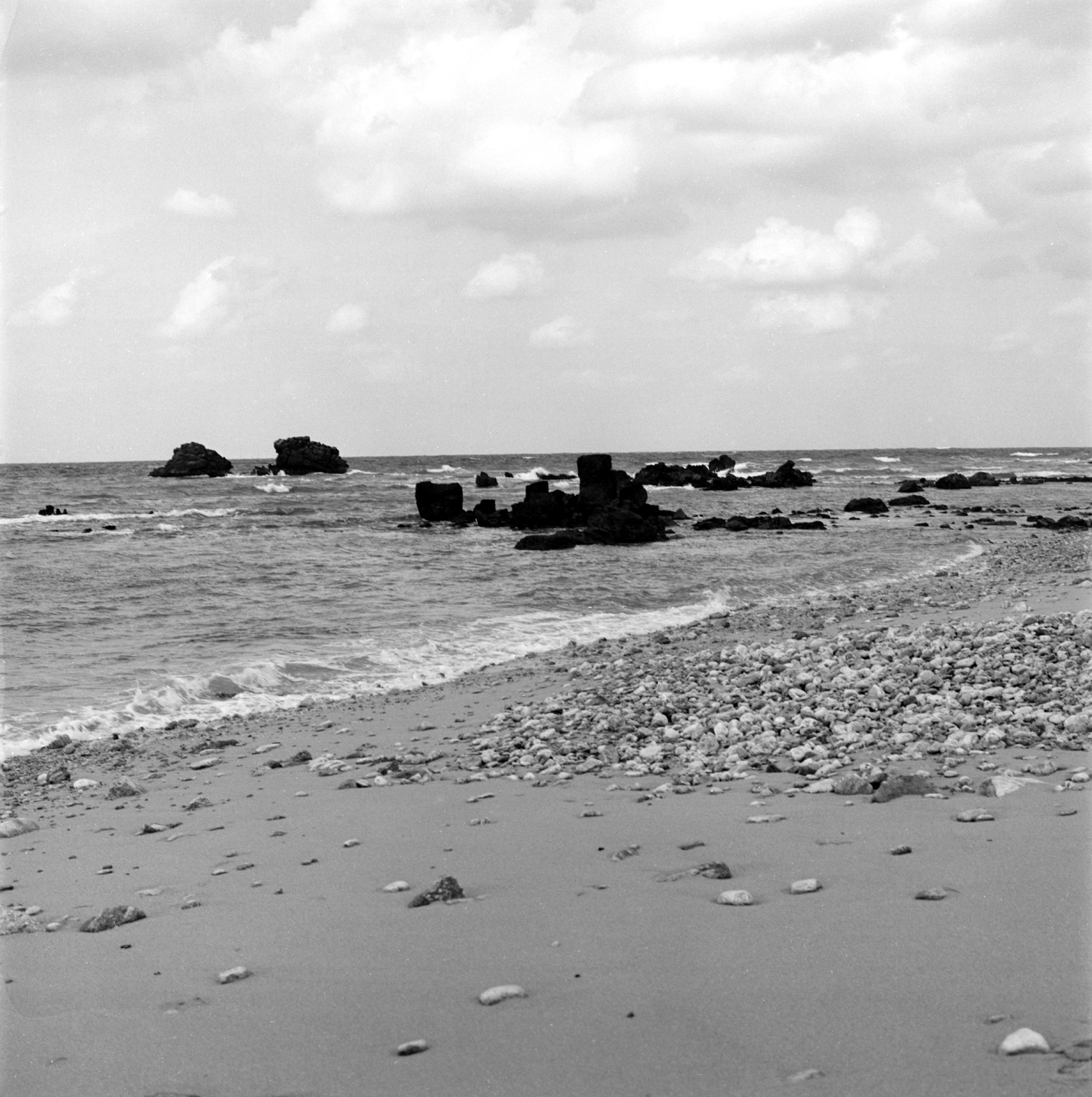 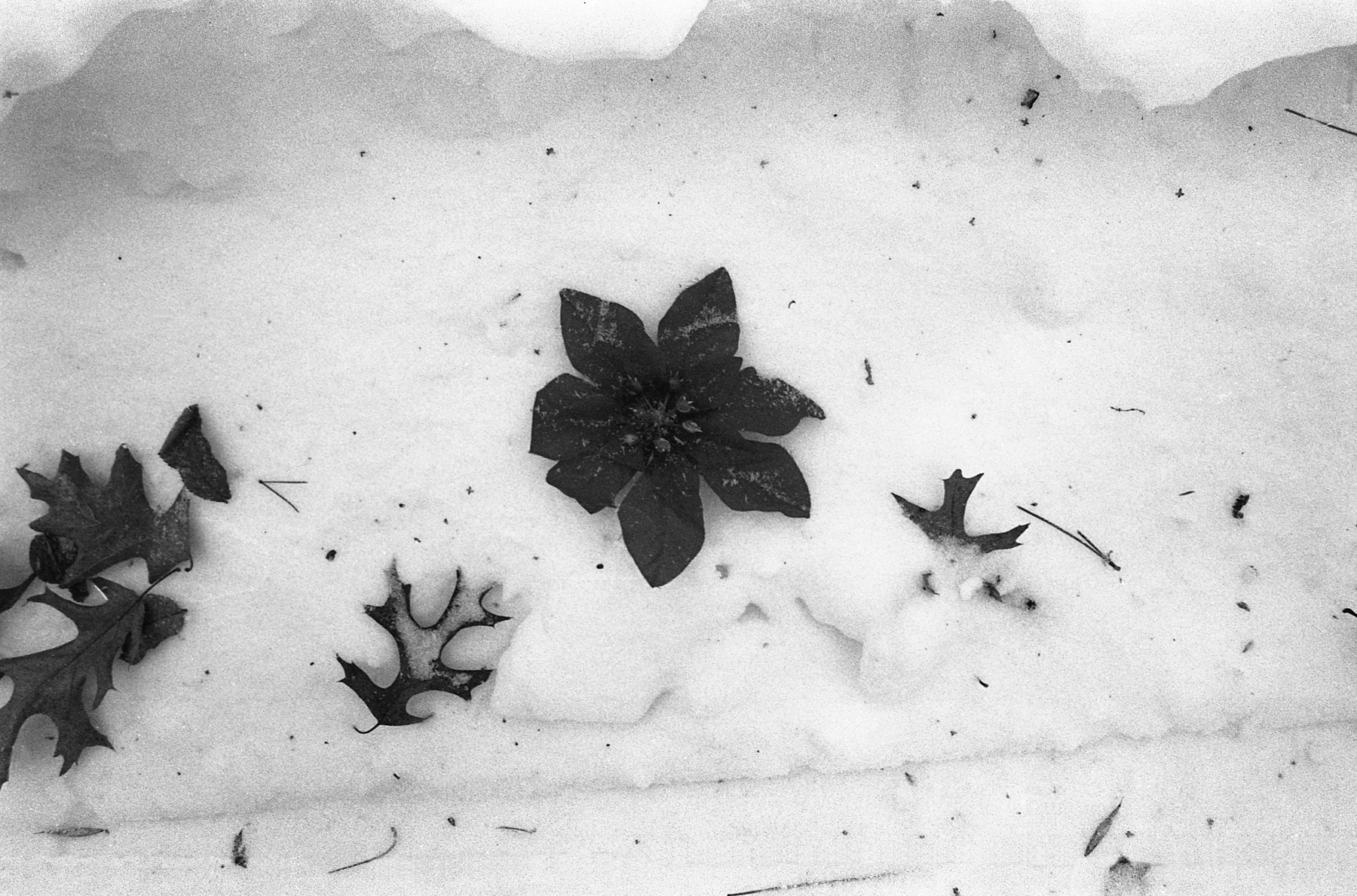 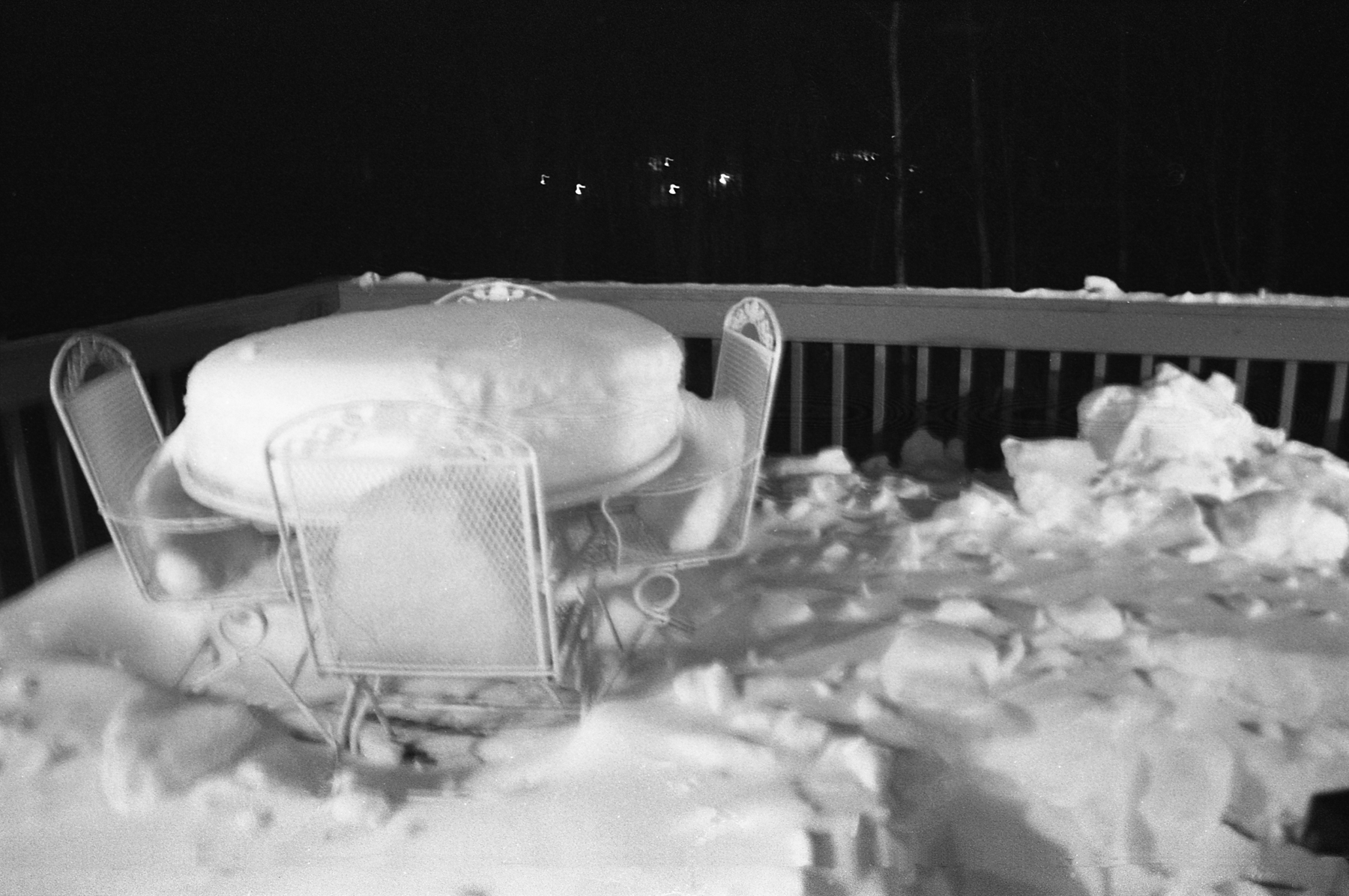 John’s company took us on this amazing weekend trip to Nisswa, MN for the weekend. We stayed at a cabin in the Grandview Lodge resort with a pretty little deck filled with snow. We quickly dubbed this the ‘cake table’.

Of course the photo is a bit blurry….it was dark, and I didn’t bring a tripod with. It was dark by the time we arrived at the cabin, and we spent a very large chunk of time before that on a bus. So it was a bit less photogenic of a day to begin with. I was not sure what this trip would be like, but figured I should pack light. So instead of bringing my Hasselblad with, I brought my Nikon Fg-20 with. Other than really disliking scanning 35mm film, and realizing that expired Ilford HP5+ 400 film gets EXTREMELY grainy when it expires, I really do like this little camera!