Today we went to the Yomitan pottery village. It is close to where Julie lives, and different from the pottery village we visited the last time we were here…this seemed somehow less geared towards tourists, and more local. It was beautiful! We bought quite a few pretty pieces! The little independent shops were adorable.

This village has the largest outdoor kilns on all of Okinawa. They are built into the sides of the hills and the doors are bricked up each time they do a firing, and broken down again when the firing is done.

There were not too many people around as New Year’s is a huge holiday here and many places close down. There was still plenty to see, and plenty of little shops open. It was such a lovely walk today, with lots of sunshine! The doors to the giant outdoor kiln that are used to load and unload pottery. There was a pile of bricks at each one.

One of the large outdoor kilns – this one was right in the middle of the village. This is where they would have lit the fire for this kiln. I’m not sure if this one is used anymore, or if it is just kept there to show. There were four other kilns just like this near the edge of the village. They looked much the same, but the other four had more modern roofs on them. Many of the little pottery shops had displays set up outside and on the porches. Each shop was basically just a house with a large display room in the front. They were all packed full with shelves and as much pottery as they could fit on display.

Film photos from that day: 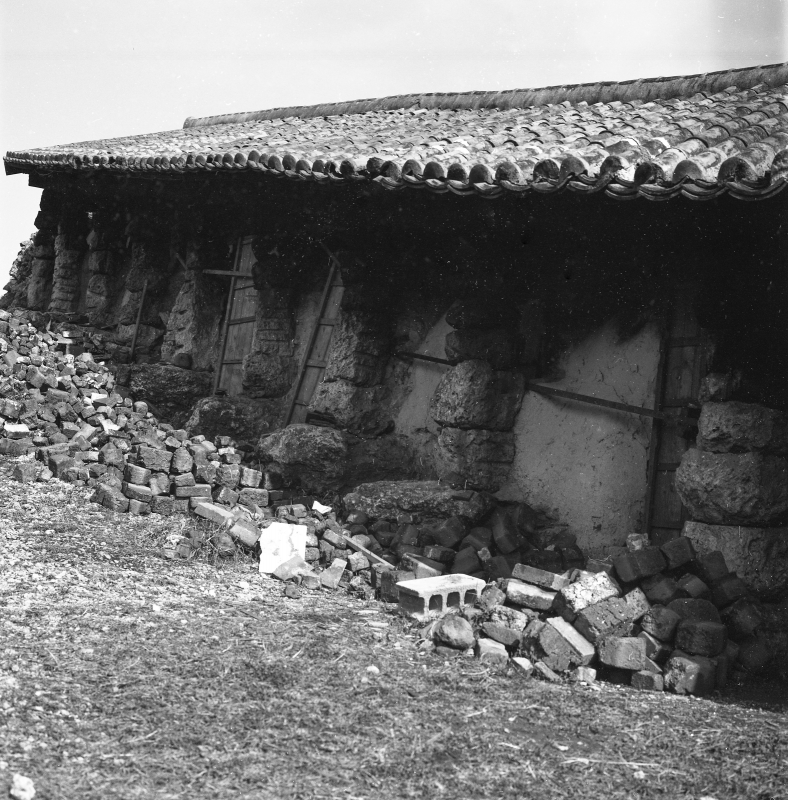 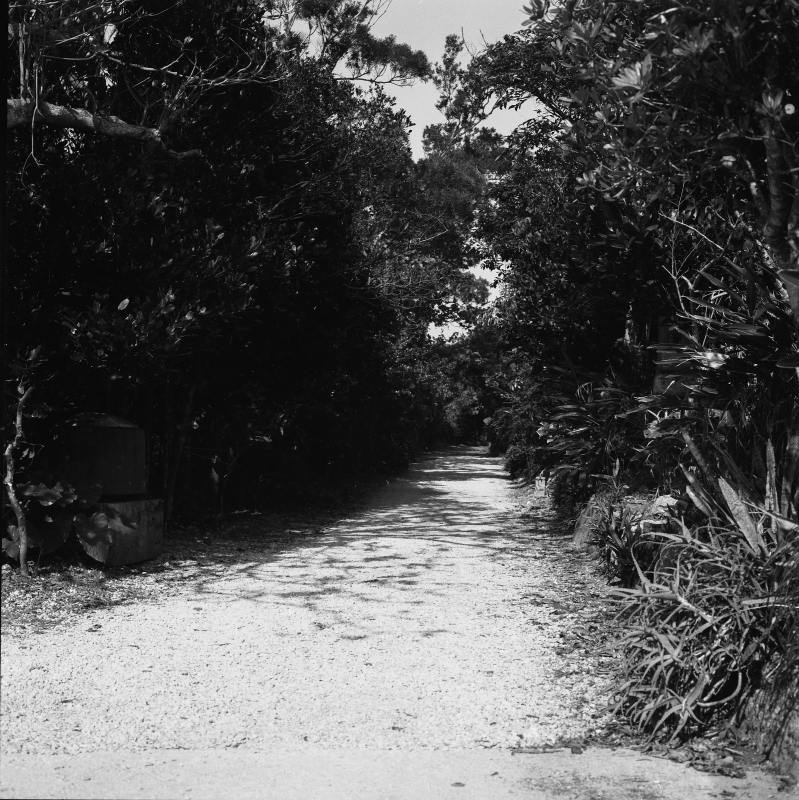 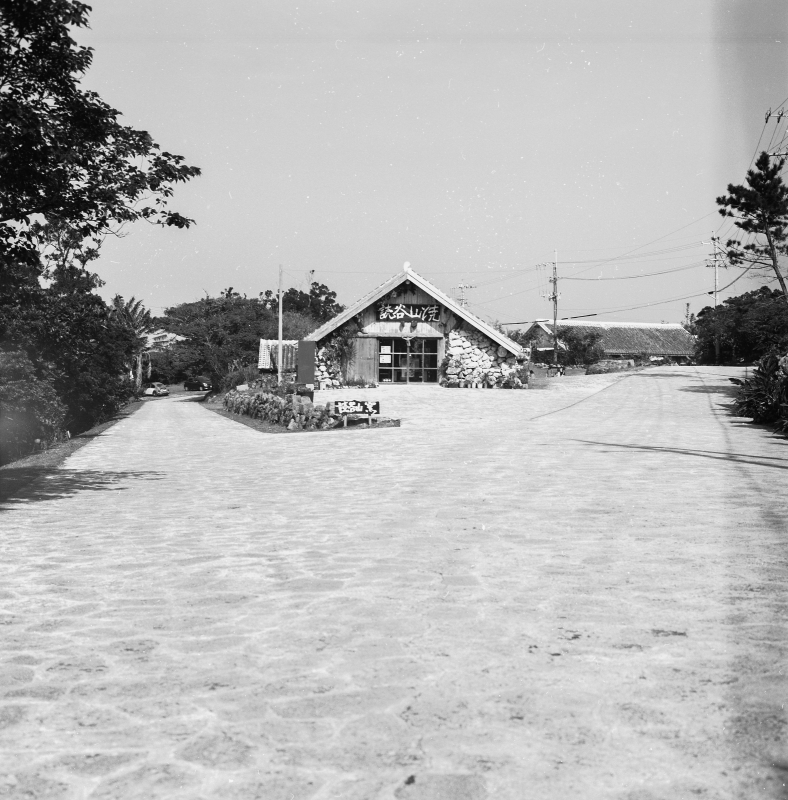 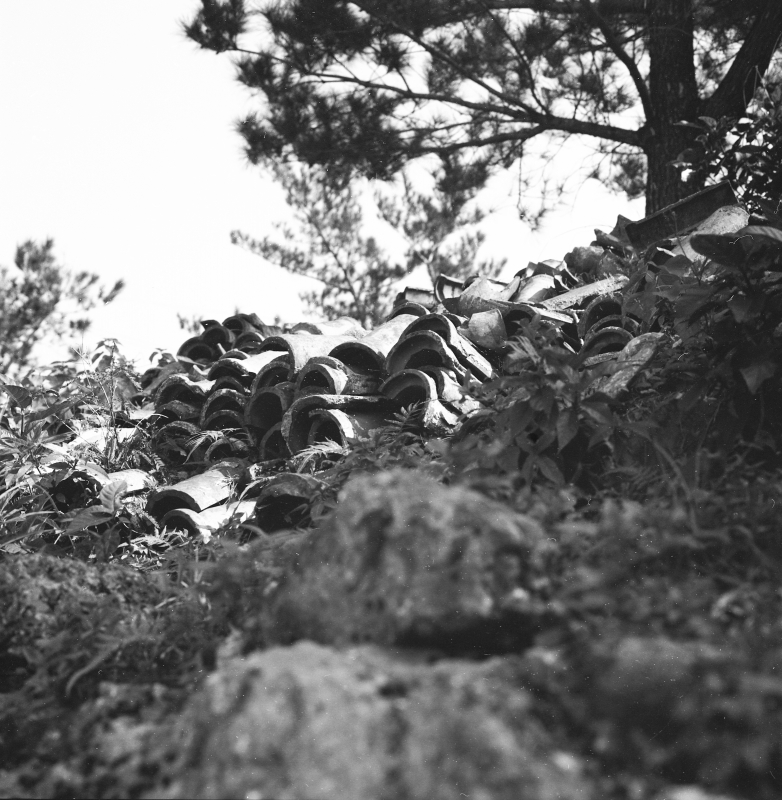 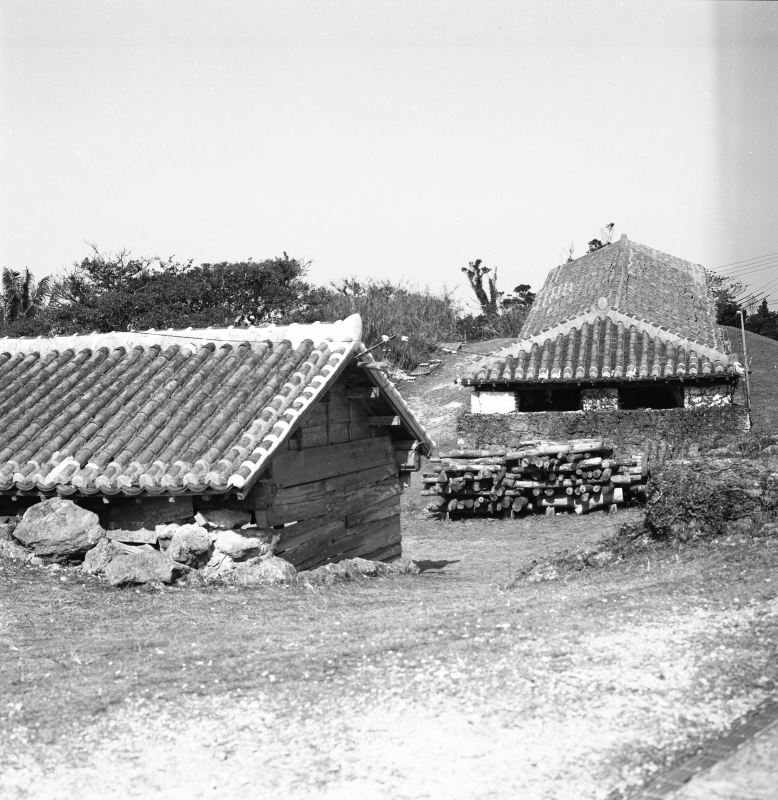 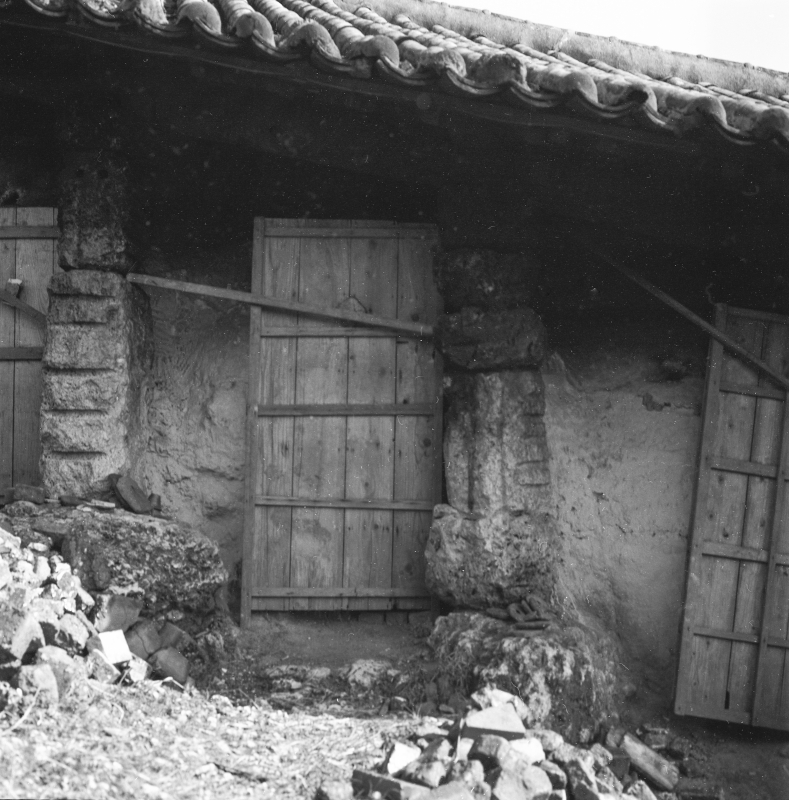 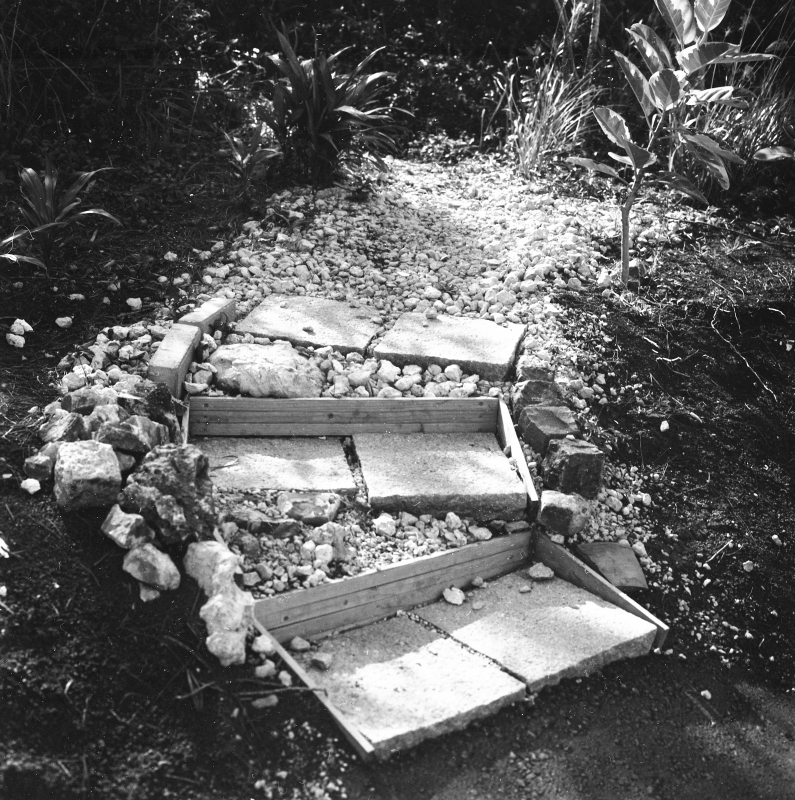 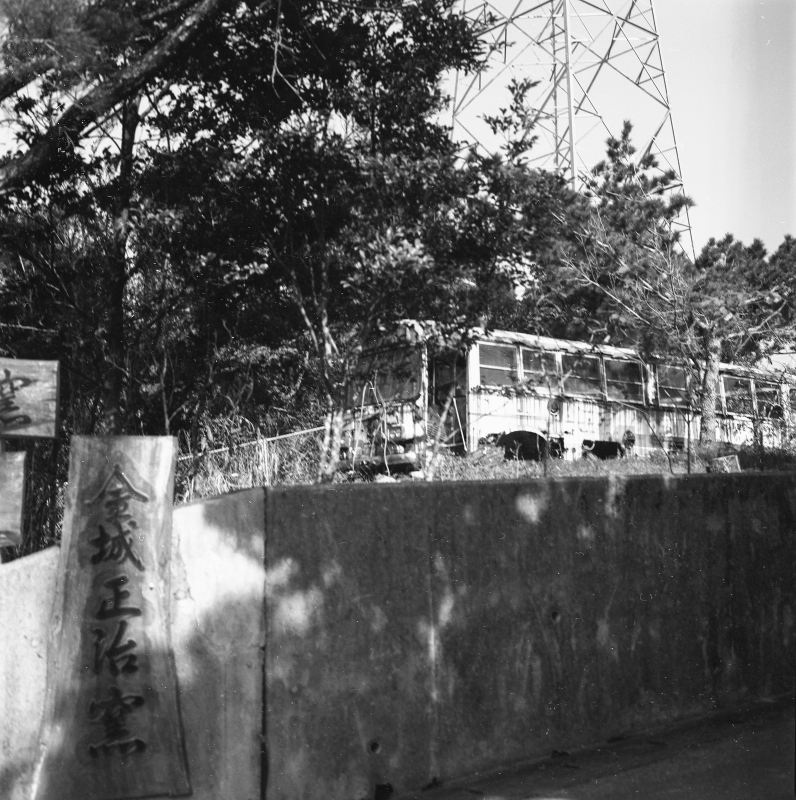 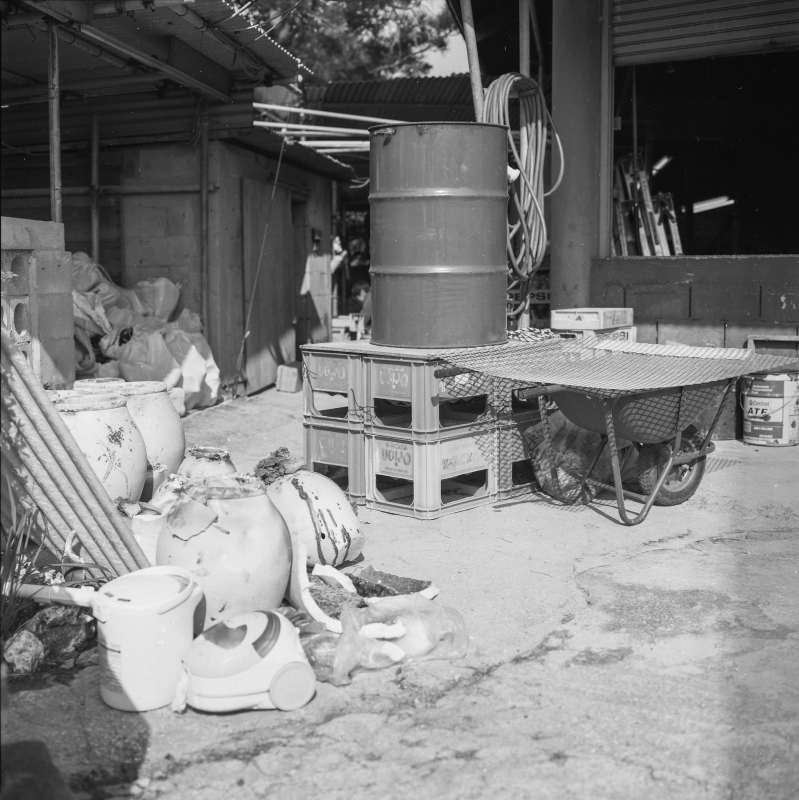 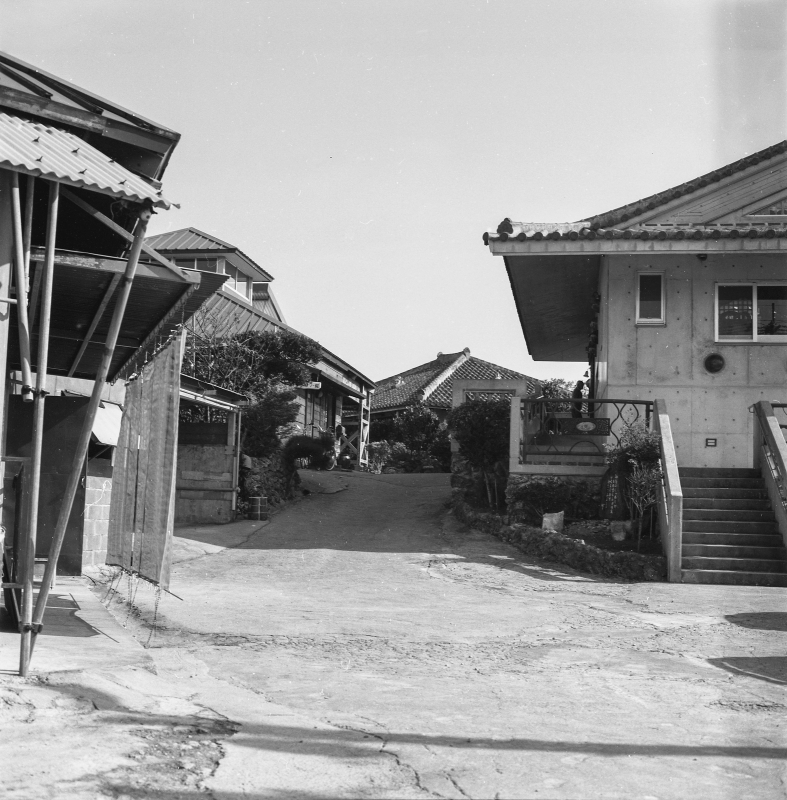 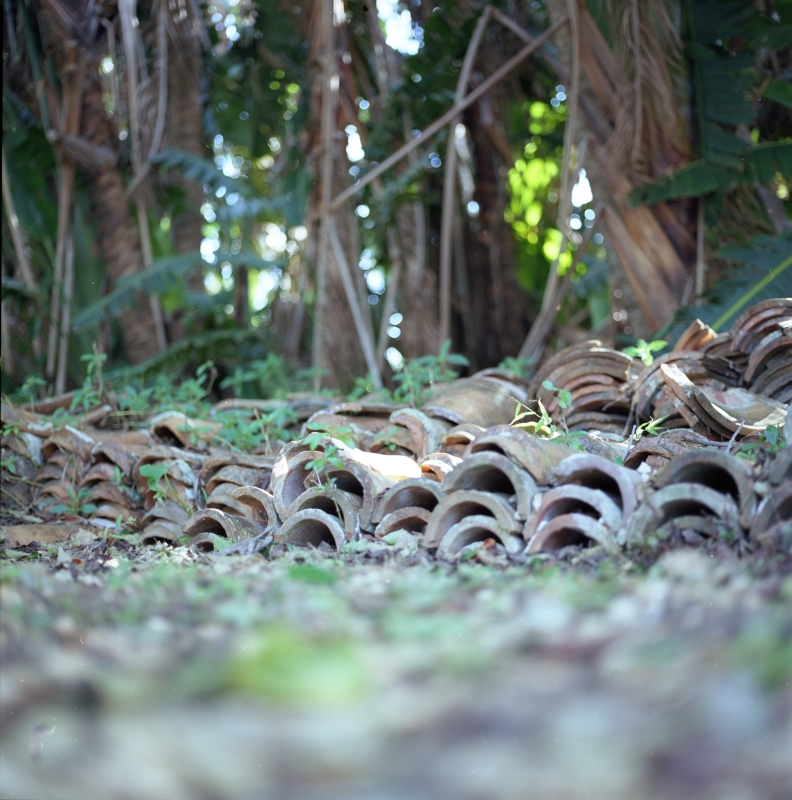 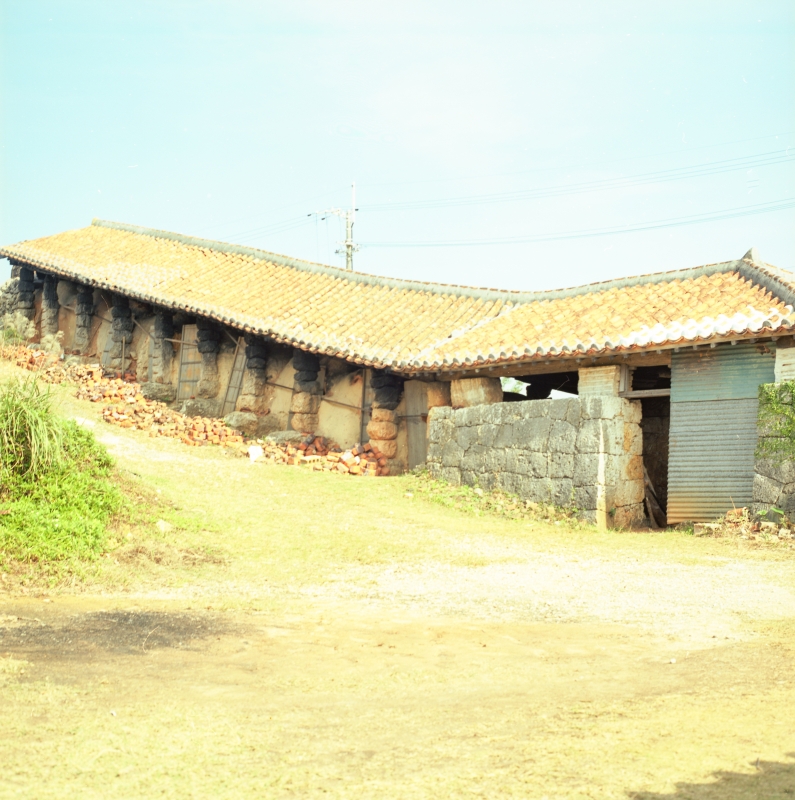 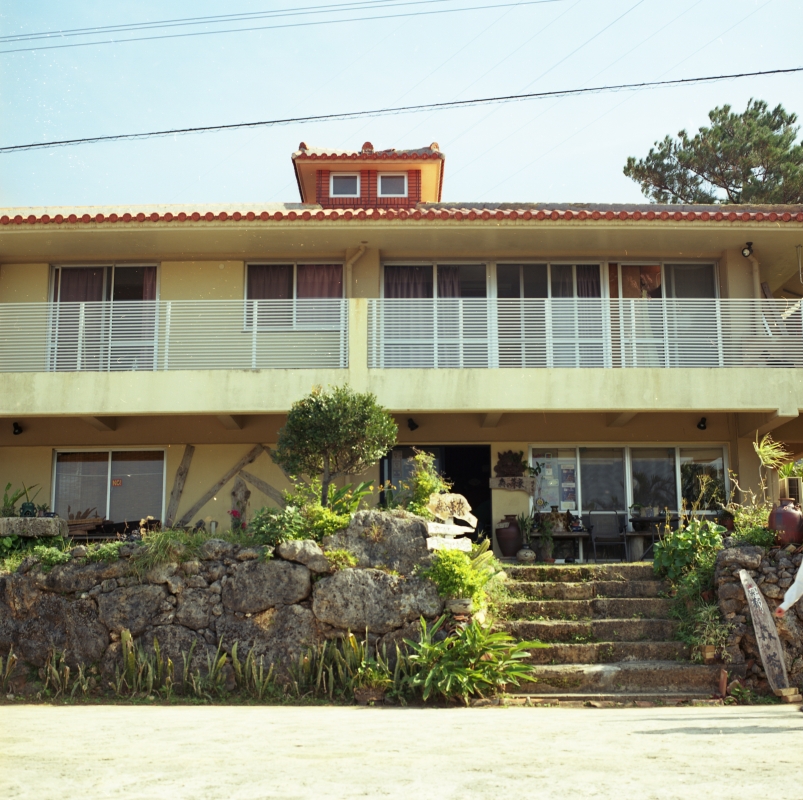 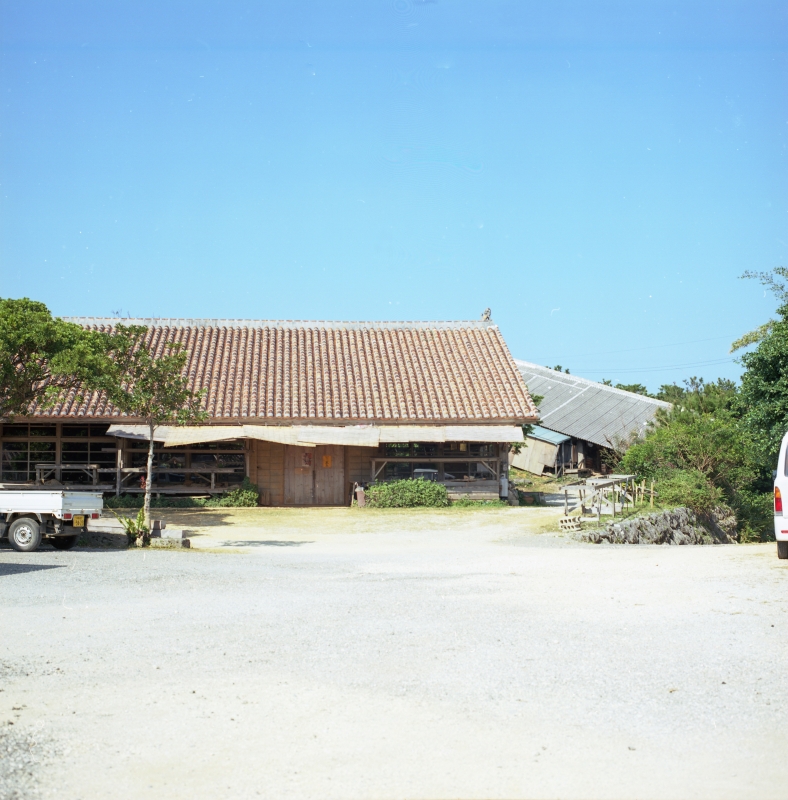 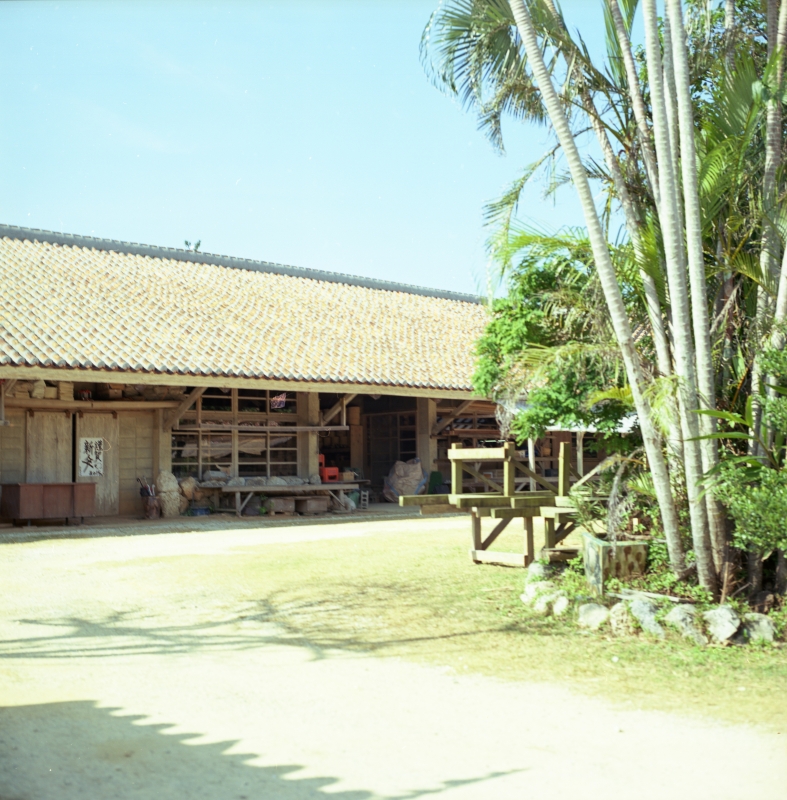